Believing in you and KCNQ2

“Never doubt that a small group of thoughtful, committed citizens can change the world; indeed, it’s the only thing that ever has.” –Margaret Mead 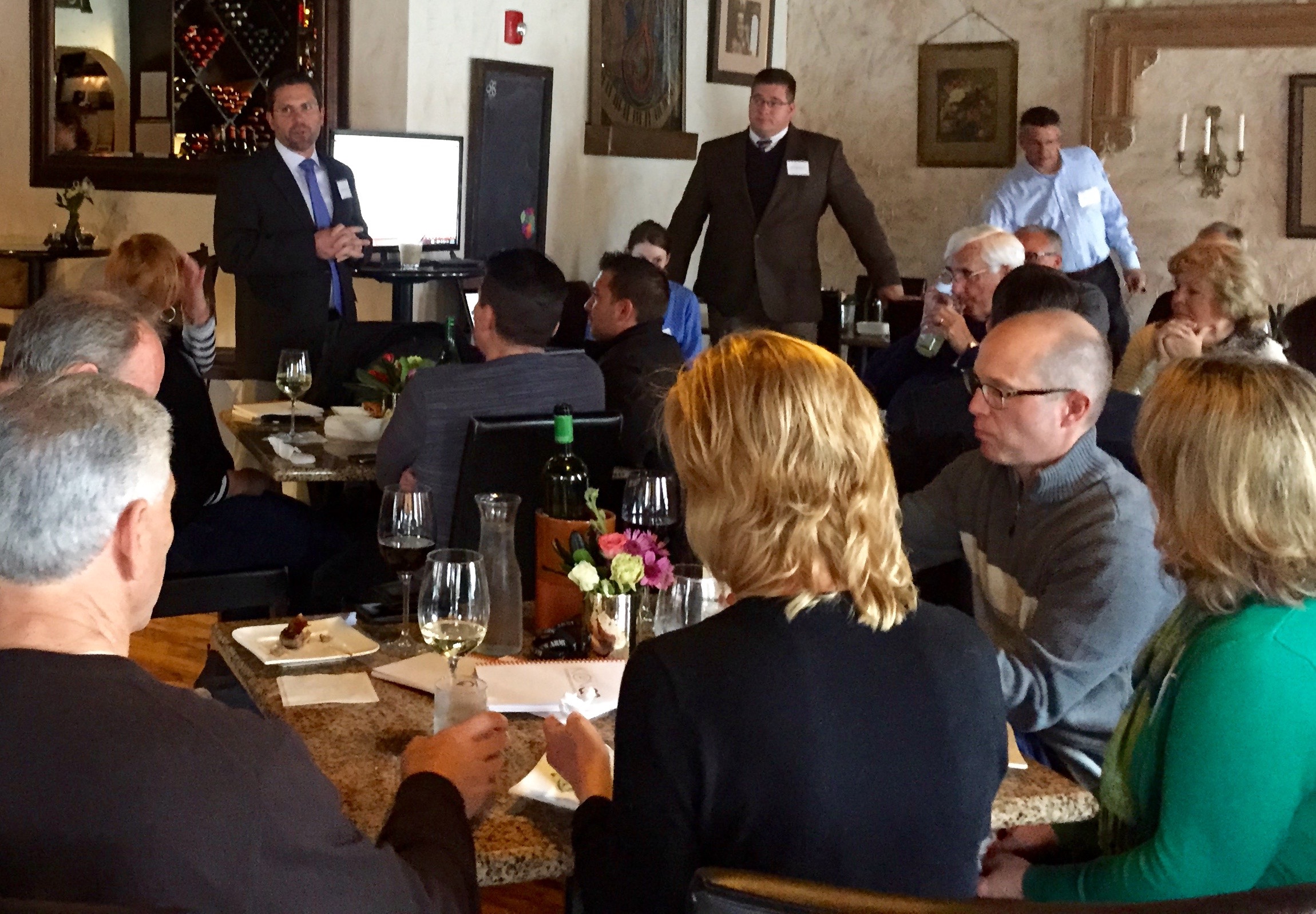 “I believe that if you show people the problems and you show them the solutions, they will be moved to act.” –Bill Gates

Last weekend we came together with a small group of the many people who have been with us since we launched this foundation five years ago, plus newer friends who have strengthened our ranks. If your ears were ringing it’s because we were talking about YOU—all of you from all over the world who have been a part of this KCNQ2 movement in one way or another—as family member of a KCNQ2 kid, as doctor, as researcher, as supporter, as cheerleader, as friend. 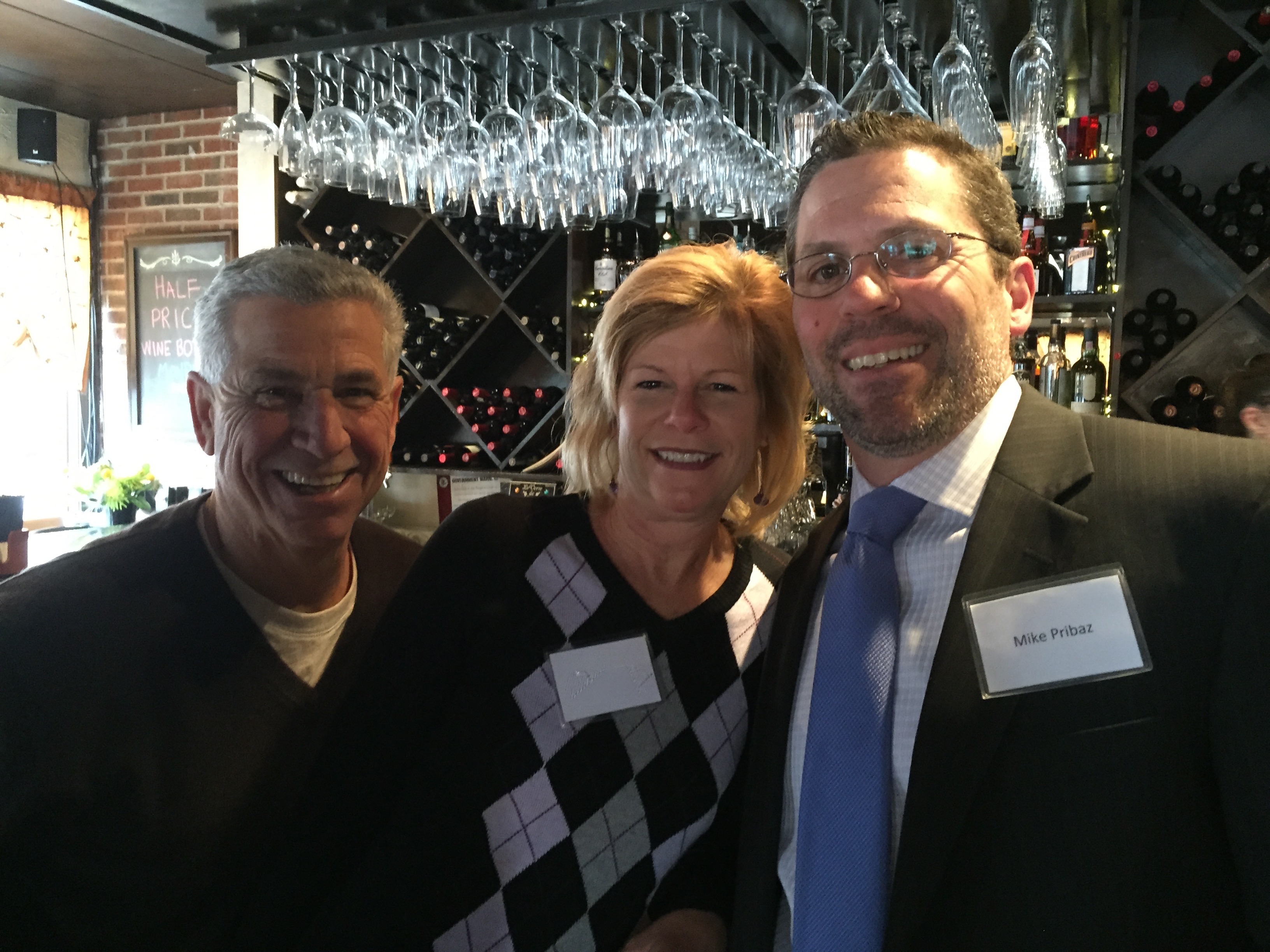 “The future belongs to those who believe in the beauty of their dreams.” –Eleanor Roosevelt

We are so grateful for your support.

You are among the first who believed in the bold notion that we could make a difference. You believed, like Mike and Liz and Jack’s doctors did, that with funding and research KCNQ2 would reveal its secrets. And it is. You believed that sharing this journey meant we could find other kids and help them and their families. And we have. You believed this thing was bigger than any of us. And is it ever.

With special thanks to the many researchers and clinicians who dedicate their time and talent to groundbreaking work on KCNQ2-related epilepsy, the greater KCNQ2 community is in a totally different place than when we started five years ago.

Basic understanding of the disease is advancing
In 2012 the molecular mechanism of the disease was only a hypothesis (Millichap and Cooper)–most frequently a “dominant-negative” loss of function. Now it is accepted as applicable to the large majority of patients (about 90%).

Treatment of the seizures in infancy is advancing
We now have evidence of the effectiveness of two treatments: a potassium channel opener (Park AES abstract 2014, manuscript in review) and of sodium channel blockers (Pisano 2015).

We have a deeper understanding of the diversity within the “KCNQ2 spectrum”
–In terms of the patient population and their symptoms: there are two types that have onsets without neonatal seizures, and one with inheritance from a parent who is mildly affected (Millichap, Li, and Mulkey posters, AES 2015)
–In terms of the molecular basis of disease: important subgroups of patients (~10%) have been identified where the molecular mechanism is quite different “gain (not loss) of function” (Miceli 2015, Millichap poster 2015) 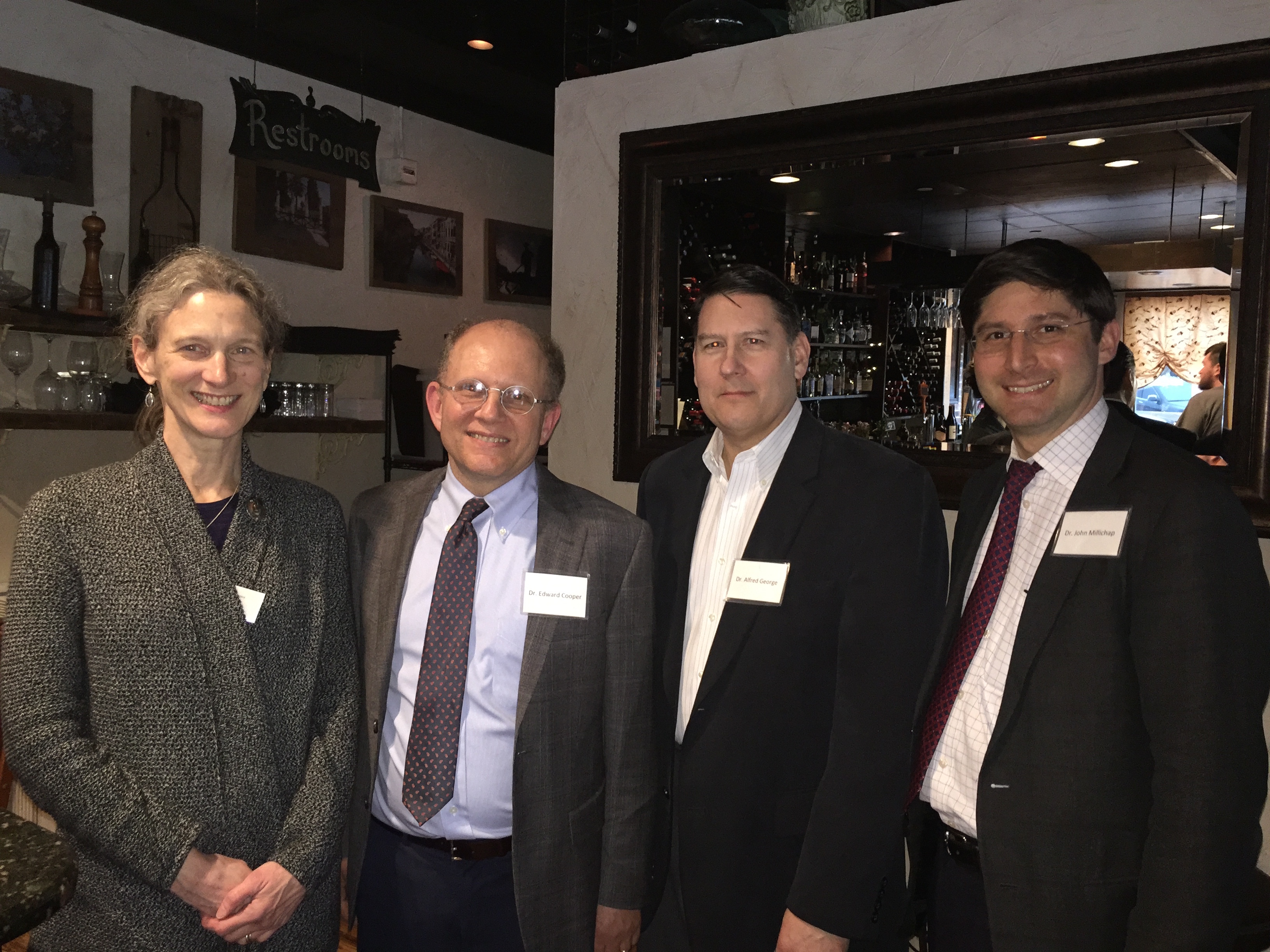 We have cultivated broad agreement to collaborate among international leaders as a method for hastening progress
This is so fundamental to the creation of RIKEE.org and the process of writing the CWoW grant application in 2016. The network has an inspiring depth and breadth,  spanning four continents.

We are attracting the attention of pharmaceutical companies
Emerging interactions with drug developers who have the resources will provide new treatment candidates for testing (SciFluor).

This is just a sampling of the excellent progress being made since we set out five years ago. Thanks to ALL OF YOU, we’ve covered a remarkable amount of ground in a relatively short amount of time. Even so, Dr. Cooper noted that “science is never fast enough” when it comes to caring for kids who need it most. We know we have a long way to go, but we are getting there.

So thank you. Thanks for believing in us, in the power of collaboration, and in all the kids who are the true pioneers in this KCNQ2 movement. 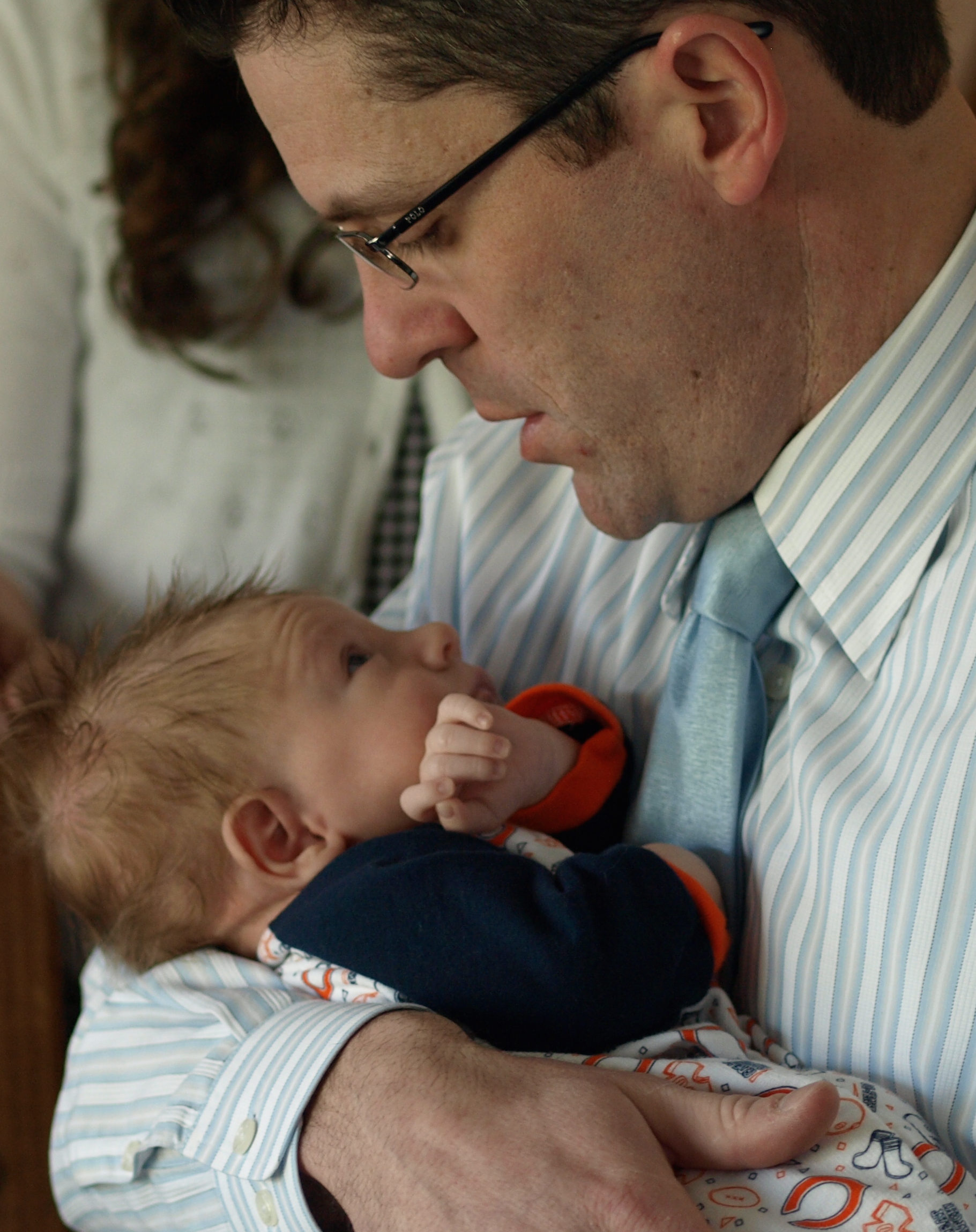 “It’s not how much we give, but how much love we put into giving.”–Blessed Mother Teresa of Calcutta.